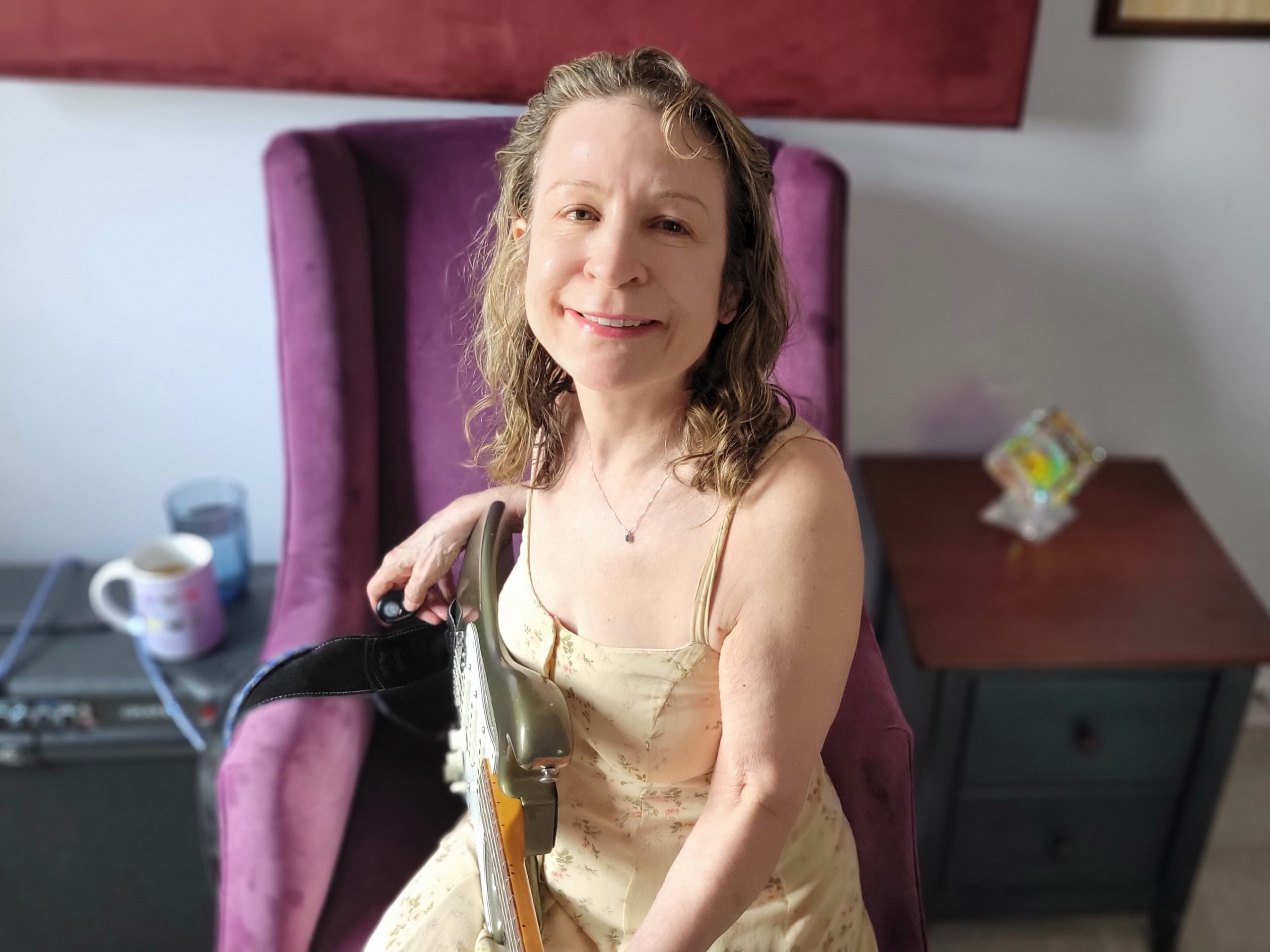 Buy from Bandcamp or listen on:

My next album ‘Find A Road In’ will be released On January 2, 2023. All the songs are written and performed by myself except where noted. Being written during the pandemic it is another reflective and innovative work with many parts. These is always a theme for each album. Find it.

I put together an album of two new songs and a few others I wrote words and sang to with the amazing Jürgen Martens from Westfront on acoustic guitar. It is free and I hope you will take it

I am putting the finishing touches on my album Find a Road In now.

Until it is ready I have just released a free download on Bandcamp with six tracks I produced for a two different sessions for Mark Whitby at Dandelion Radio in 2020 and 2021. The first three ended up on Orion Before Dawn in updated versions. The other will be included (in updated versions) on Find a Road In!

I chose the title Virgin State because you can hear the songs in their virgin state:

Listeners of Dandelion Radio voted two songs from Orion Before Dawn onto the 2020 Festive 50 countdown. (which continues the tradition started by John Peel). “This is a Prayer” appeared at #27 and No Pause in Rhythm landed at #44! This is the third time I’ve appeared on the list, and the first time I have two songs in the list!

Mastering Engineer Bob Katz had this to say on his Facebook Page:

Performance artist from Chicago, a sincere woman who I am privileged to know. I’ve mastered several of her CDs. And the most recent “Orion Before Dawn”, I mastered and was mixed by one of my mix engineers, the extraordinaire Aaron PhatChief Gandia. Aaron invented, along with input from me, numerous super special effects to accompany these eclectic and loving poem-songs by Diane Marie.

The album is doing well in Germany and the UK. It made a prestigious list at Dandelion Radio’s Festive Fifty. This is where people from all over the world vote for the best 50 songs of the year. Diane tells me this is the fourth time her music made this list, in the company of many well-known artistes. Two of the songs, “This is a Prayer” and “No Pause in Rhythm” made it to the list this year.

For this album, Aaron and I wanted to help it tell a story. For example, “No Pause in Rhythm” has a rather eclectic rhythm to it.

Diane wants to tell everyone that “the extreme joy and pride of knowing people listen to my music is a gift to me.”

Orion Before Dawn was released September 21, 2020.

It is a holistic album. Orion Before Dawn incorporates more electronic sounds in the music than previous releases.

You can get an early listen to my new album by listening to Mark Whitby show on dandelionradio.com for the month of July and a session of three more songs on his September show

I am working on my next album and am very excited about the new songs. You can see a live version of “Shaman” in my video section.

I am not normally drawn to sparse, dryly produced, quirky, almost 90s-style indie music and abstract lyrics, but Kloba does this sort of thing better than anyone I’ve heard…her voice is a meandering coo, her lyrics are beguiling. She’s a buried American musical treasure that deserves to be unearthed, because you don’t come across a true original very often.

Three of the tracks from my November 2018 session for Mark Whitby on Dandelion Radio are now available for a free download on Bandcamp:

Back in late 2017, I contributed a track “He Lights Up” to the Winter Solstice compilation album from Vanguardista Records.  For 2018, the compilation is being re-released with a bonus track and new artwork:

My track was reviewed briefly by Mark Barton at The Sunday Experience:

“Must admit, we here are quite adoring of Diane Marie Kloba’s slyly snaking ‘he lights up’ its fraying slacker-esque turning emitting a subtle sinister shadow to the proceedings that curiously hits something of a Television-esque grooving.”

There is a limited edition of physical copies of Deep Heart now available directly through me or on Bandcamp. The CD comes with a booklet with photos and full lyrics. Downloads and streaming are still available everywhere!

…the restless zeal for experimentation in this artist’s work never allows anything predictable or conventional to settle on it before the music escapes once again, bidding the listener to follow only as a sonic explorer.